What are the characteristics of the thermistor 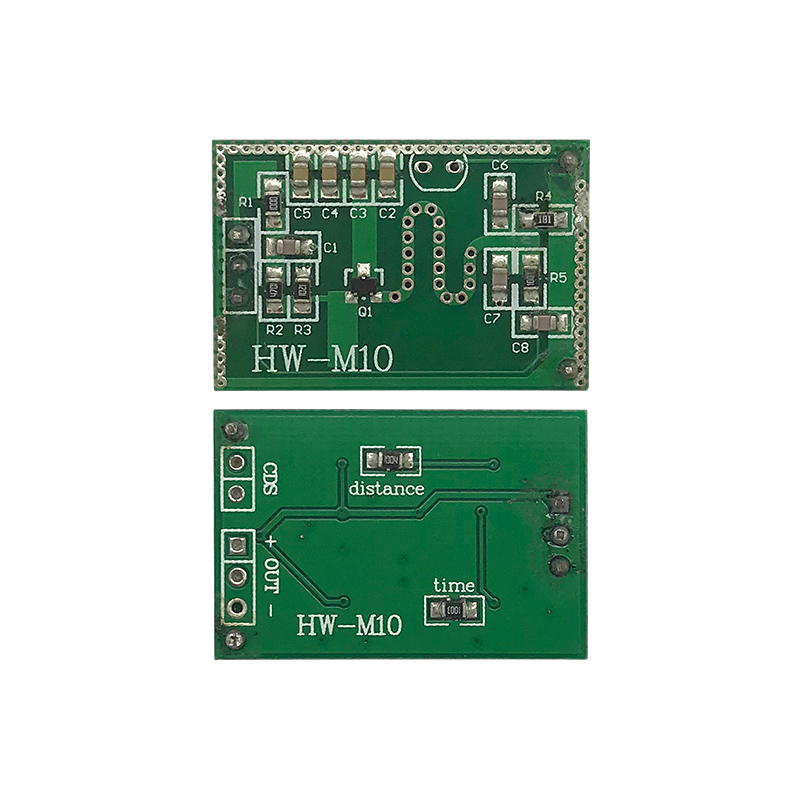 PPTC thermistors (Polymer Positive Temperature Coefficient) are made of polymer material filled with carbon black particles. This material has the ability to conduct electricity so that it can pass the rated current. If the current through the thermistor is too high, its heating power is greater than the heat dissipation power, the temperature of the thermistor will start to rise continuously, and the polymer matrix in the thermistor will start to expand, which will separate the carbon black particles, and cause the resistance to rise, which very effectively reduces the current in the circuit. There is still a small amount of current flowing through the circuit at this time, and this current keeps the thermistor warm enough to remain in a high resistance state. When the fault is removed, the PPTC thermistor cools down quickly and returns to its original low resistance state, so that it can work again like a new thermistor.