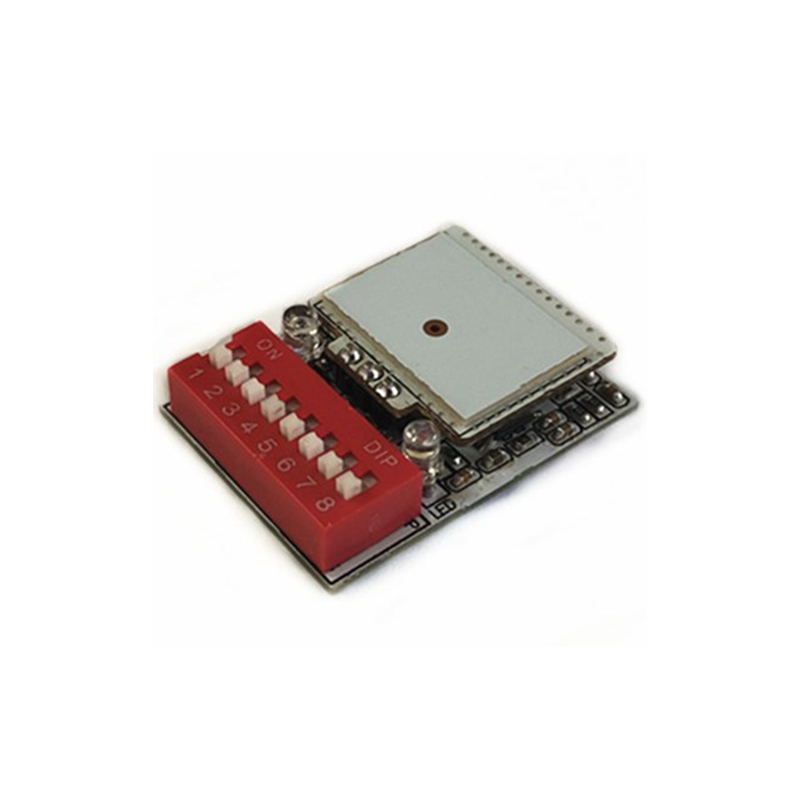 NTC (NegaTIve Temperature Coeff1Cient) refers to the thermistor phenomenon and material whose resistance decreases exponentially with temperature rise and has a negative temperature coefficient. The material is a semiconductor ceramic made of two or more metal oxides, such as manganese, copper, silicon, cobalt, iron, nickel, zinc, etc., which are fully mixed, formed, and sintered. It can be made into a negative temperature coefficient. (NTC) thermistor. The resistivity and material constant vary with the proportion of material composition, sintering atmosphere, sintering temperature and structural state. Now there are also non-oxide NTC thermistor materials represented by silicon carbide, tin selenide, tantalum nitride, etc.

Most NTC thermal semiconducting ceramics are oxide ceramics with spinel structure or other structures, with negative temperature coefficient, and the resistance value can be approximately expressed as:

In the formula, RT and RT0 are the resistance values at temperatures T and T0, respectively, and Bn is the material constant. The resistivity of the ceramic grain itself changes due to temperature changes, which is determined by the characteristics of the semiconductor.

Its measurement range is generally -10 ~ +300 ℃, and it can also be -200 ~ +10 ℃, and it can even be used for temperature measurement in +300 ~ +1200 ℃ environment. RT is NTC thermistor; R2 and R3 are bridge balance resistances; R1 is starting resistance; R4 is full-scale resistance, calibration meter, also called calibration resistance; R7, R8 and W are voltage divider resistances, Provide a stable DC power supply for the bridge. R6 is connected in series with the meter (microammeter) to correct the scale of the meter and limit the current flowing through the meter. R5 is connected in parallel with the meter head for protection. Connect a thermal element RT to the unbalanced bridge arm (ie R1, RT) as a temperature sensing probe. Since the resistance of the thermistor changes with the temperature, the indication of the meter connected between the diagonals of the bridge also changes accordingly. This is how the thermistor thermometer works.

The accuracy of the thermistor thermometer can reach 0.1℃, and the temperature sensing time can be as short as 10s or less. It is not only suitable for granary thermometers, but also for temperature measurement in food storage, medicine and hygiene, scientific farming, oceans, deep wells, high altitudes, glaciers, etc.