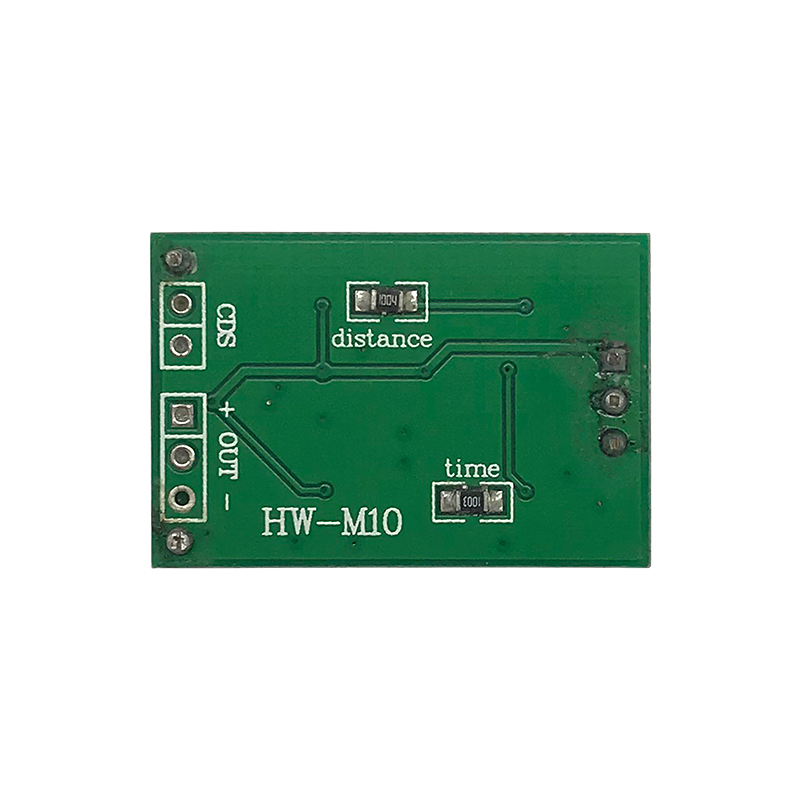 An NTC thermistor is a very simple temperature sensor that is very common in consumer electronics.

PTC is generally used in series in the circuit to limit the circuit current and is an overcurrent protection device.

Negative temperature coefficient (NTC) thermistors are made of ceramic fired from oxides of components such as manganese (Mn), nickel (Ni), and cobalt (Co), which form the electrodes. Its appearance shape generally has lead type, sheet type and so on.

At the previous Xiaomi digital flagship launch conference, we saw that the Xiaomi Mi 10 series is equipped with 5 temperature sensors, which are placed in the CPU, camera, communication, battery, charging port, etc., to accurately control the temperature.

NTC thermistors should be used in these places, because NTC is cheap, the circuit is simple, and it takes up less PCB area. We all know that the PCB space inside the current flagship mobile phone is expensive.