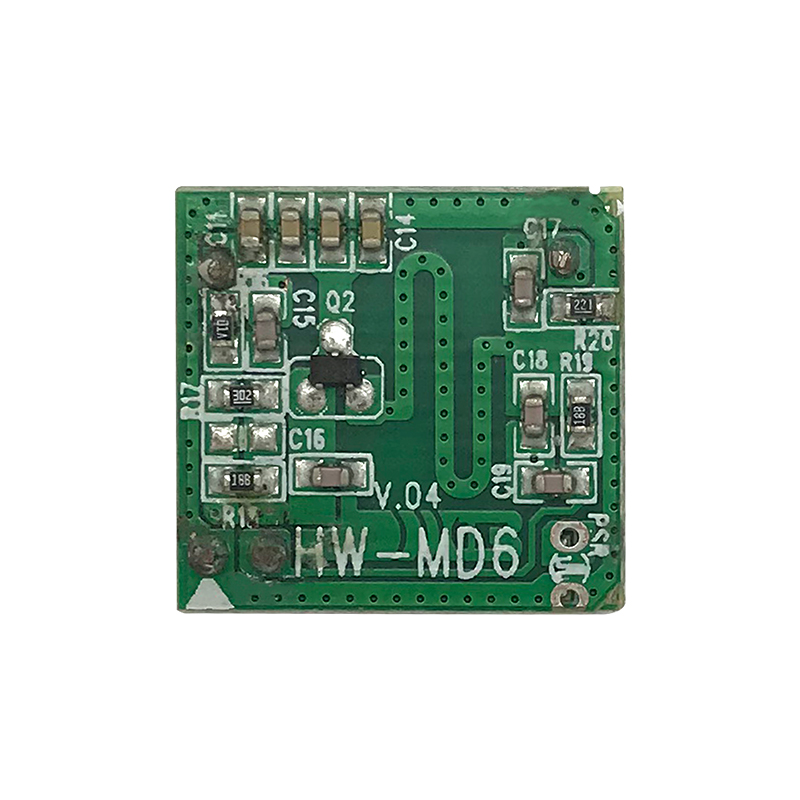 The photoelectric detection method has the advantages of high accuracy, fast response, non-contact, etc., and has many measurable parameters. The sensor has a simple structure and flexible forms. Therefore, the photoelectric sensor is widely used in detection and control.

The radio frequency sensor is a key component for photoelectric conversion in various photoelectric detection systems. It is a device that converts optical signals (visible and ultraviolet laser light) into electrical signals

The photoelectric sensor is a sensor that uses a photoelectric device as a conversion element. It can be used to detect non-electrical physical quantities that directly cause changes in light quantity, such as light intensity, illuminance, radiation temperature measurement, gas composition analysis, etc.; it can also be used to detect other non-electrical quantities that can be converted into light quantity changes, such as part diameter, surface roughness, Strain, displacement, vibration, speed, acceleration, as well as the recognition of the shape and working state of the object, etc. Photoelectric sensors have the characteristics of non-contact, fast response, and reliable performance, so they are widely used in industrial automation devices and robots. The emergence of new optoelectronic devices, especially the birth of CCD image sensors, has opened a new page for the further application of radio frequency sensors.